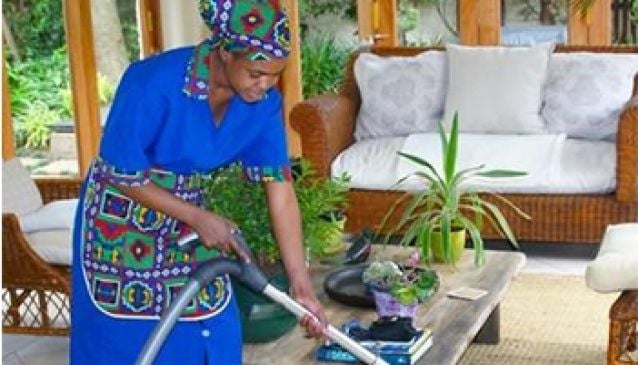 Ley Househelps and Nannies is a top domestic agency in Lagos. Over the years, they have been able to place thousands of domestic workers in all aspects of domestic work. Their professionalism has earned them a reputation that is synonymous to quality service, superior advices and staff of the highest calibre.

Ley Househelps and Nannies operates all over Nigeria, from Lagos and Abuja to Port Harcourt, Calabar and all other cities. Basically, they are continuously growing. They bring total transparency to all of their dealings; with clients and candidates neither do they cut corners nor bend the laws. Their promises are always fulfilled. Their service doesn't stop at just placing candidates in different places but to also ensuring a successful placement.

To avoid horror stories, you can reach Ley Househelps and Nannies on 08026630330 for the best, most reponsible and trustworthy domestic staff.

All of our providers offer 24/7 support

Create & Share your own Guide to Nigeria with friends and family!

We Are Part of the My Guide Network!