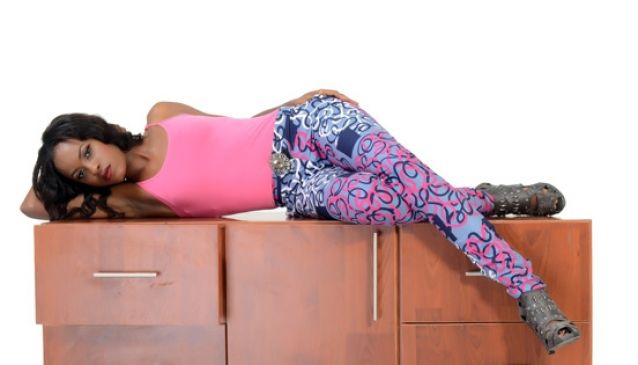 This store is run by two sisters, Ogwa and Ofure. They started out producing casual dresses in 2003 but within the following decade, they have now gone into designing and large scale production of garments annually. They have even participated in London fashion week in two consecutive years to much success; their theme of casual chic went down particularly well.

All stages in the making of their garments, from designing, to sketching, to tailoring, are done by themselves, and - as their international success indicates - they ensure that every stage is meticulously supervised to produce high-quality results. Despite their acclaim from abroad, they have insisted on drawing inspiration from Nigerian style and have not abandoned their mantra of integrating cultures that are quintessential to their homeland through their work. They accept orders too and make ready to wear pieces.

In 2009, they relocated their store to the fashionable and popular Asokoro Shopping Mall in Abuja.