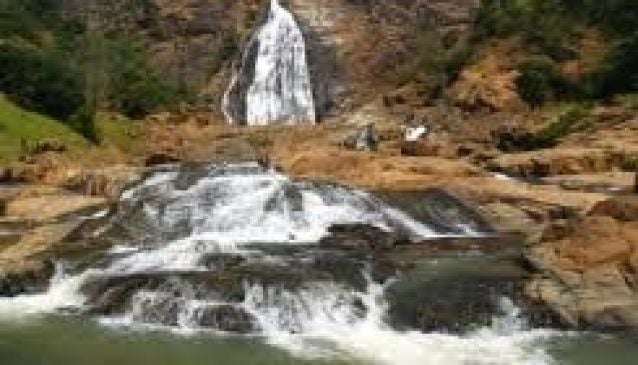 First discovered by the British Colonial Ministers of Nigeria in the 1950s, The Farin Ruwa Waterfall is located 120 kilometres from Lafia, Nasarawa State's capital, and has its source on the Jos Plateau.

The falls are a spectacular sight; 150 metres of cascading water and one of the tallest waterfalls in Nigeria. The waterfall is split across three tiers and surrounded by an abundant forest, making it a haven for eco-tourism. Interestingly, the Farin Ruwa Falls is taller than the Victoria Falls, the most revered waterfall in Africa.

'Farin Ruwa' translates into 'white water' in the Hausa language. The falls gained this name from the power and appearance of the torrential, gushing water. The best time to visit is between April and September, when there is the most water in the river and the waterfall is at its most spectacular.

For those that are keen on bird watching, over 148 species have been found in the area around the falls, 15 being of conservation importance.