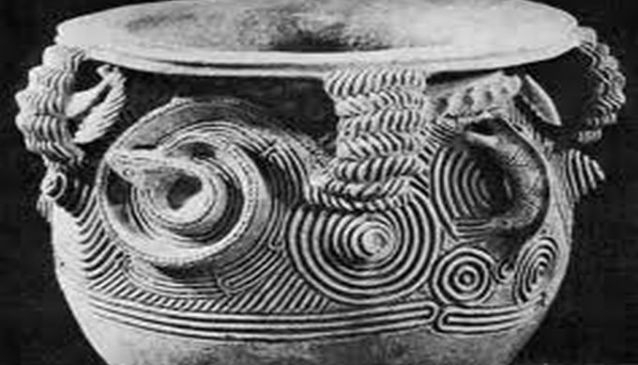 Igbo-Ukwa is a town in Anambra State, southern Nigeria. It is a place of archaeological interest, with three sites where excavations have uncovered exquisite bronze work dating back to as early as the ninth century which would make it the earliest bronze casting in the area found to date.

The fist site was stumbled upon by a local villager who was digging beside his home. Formal excavations began in 1959 at the request of the Nigerian government. Two other sites were then discovered and remains of an ancient culture were unearthed. The sites include a shrine known as Igbo Isaiah, a burial chamber known as Igbo Richard and a cache known as Igbo Jonah.

A vast array of artifacts have since been found including ceramics, jewellery and metalwork in bronze, iron and copper. From the artifacts discovered, architects have been able to conclude that the south of Nigeria was engaged in a long-distance trading scheme with countries such as Egypt.