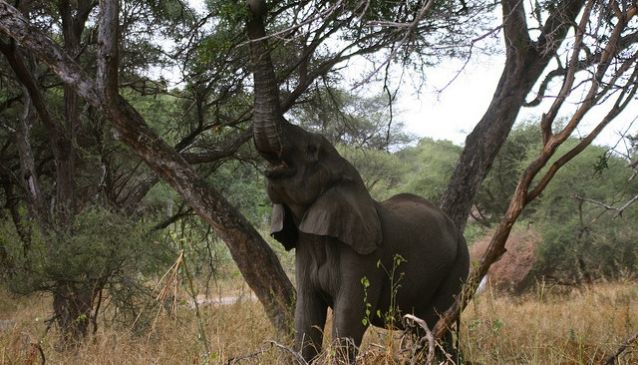 Located in Kaduna State, the Kamuku was promoted from a game reserve to a National Park in 1999, in part due to an effort to educate the local community about the use of sustainable resources.

The reserve shares a boundary with the Kwiambana Game Reserve: the two are separated only by the of the River Mariga. The park is one of the finest remaining areas of savannah remaining in Nigeria.

The terrain is mostly flat with an enviable biodiversity profile which supports a variety of flora and fauna including the gravely endangered African elephant. The park is also home to baboons, warthogs, antelope as well as several types of reptile, bird, rodent, fish and monkey. The park is a paradise for bird watchers, boasting over 177 species including several species not commonly found in other areas of Nigeria.

Natural attractions in the park include the Dogon Ruwa Waterfalls, the Goron Dutse and the Tsuanin Rema.

The park environment is threatened by illegal livestock grazing and poaching.