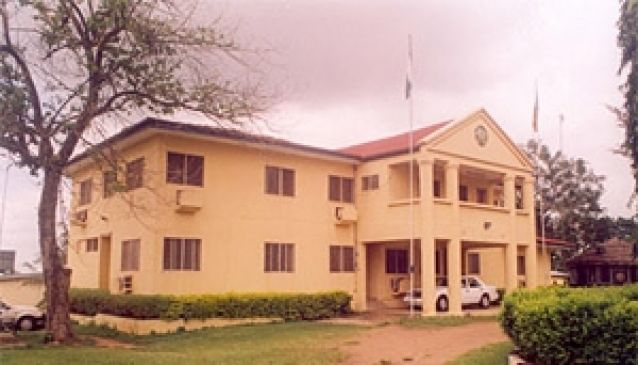 The Old Oyo Park gets it's name from the ruins of Old Oyo empire. It is a now a national park. The Old Oyo empire was the ancient political capital of the Yoruba empire. The park is made up of two previous native administrative forest reserves; the Upper Ogun and Oyo-Ile forest reserves. They were converted into a game resereve in 1952 and finally upgraded to the present status of national park.

The park has a land mass of about 2, 512 square kilometer and is located in Northern Oyo. The position gives the park a vantage position of abundant land area as well as diverse wildlife, cultural and historic settings.

The Old Oyo Park has a region of lowland of about 330 and 508 meters above sea level. A gentle slope along the Ogun River valleys gives a spectacular view. Outcrops of granite can be found along the North Eastern zone of the park. Isolated hills dote the centralised regions of the park along with ridges of numerous rock outcrops. You will find caves along the extreme Northern parts as well as rock shelters.